Complete the required fields below to get cutting-edge insights from Chugh, LLP team

You are opting in to receive email communication from Chugh, LLP by submitting this form. Submitting to our content does not create an attorney-client relationship.

Subpart F Income Of Controlled Foreign Corporations: What Your Business Must Know 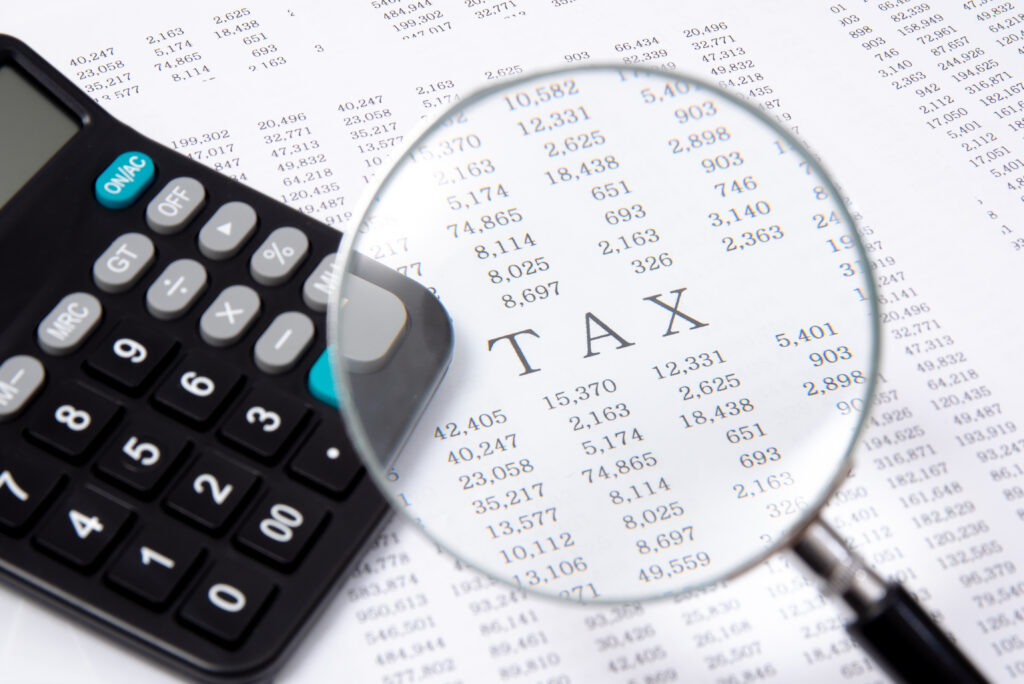 Certain foreign corporations may be eligible for US tax deferral, meaning that their earnings from foreign sources may not be taxed for long periods of time and perhaps indefinitely.

Subpart F income is one of the exceptions to deferral. It is used by the Internal Revenue Service (IRS) to capture and tax income that is subject to manipulation – such as mobile income earned in other jurisdictions.1

US shareholders must report Subpart F income in the United States regardless of whether the CFC makes a distribution.

CFCs are defined as foreign corporations that are owned by more than 50 percent (by vote or value) US shareholders. For this purpose, stock owned directly, indirectly, and constructively is considered.2

Foreign base company sales income (FBCSI) includes profits, commissions, and fees derived from buying and selling tangible property in which a related person is buyer or seller. Therefore, Subpart F income will arise if profits are:

Subpart F income will arise in this category if:

FBC services income was developed to prevent abuse when the intention is to separate service-based companies from related corporations and putting them in another country to achieve a low tax rate for service income.

FPHCI includes a CFC’s income from dividends, interests, annuities, rents, royalties, and gain on disposition of property, among other sources. The provisions of Subpart F require US shareholders to include their prorated share of a CFC’s PFHCI income.

CFCs are eligible for Subpart F income only for earnings and profits for that taxable year. There are certain exceptions however, which include:

The Biden administration introduced the Made in America Tax Plan to make American companies more competitive.

The plan further includes increasing the US corporate income tax rate, imposing a new minimum tax on corporate income, creating a system of tax penalties and tax credits to incentivize US manufacturing, and the goal of implementing a global tax system that fairly taxes the digital economy.6

While the Subpart F income law reduced US corporate tax rates and created incentives for multinational corporations to shift profits to both high-tax and low-tax jurisdictions, the Biden administration has proposed increasing the corporate income tax particularly taxes on multinationals. This could substantially raise tax liabilities of US multinationals.

Our accounting experts will closely monitor the changes as they evolve and provide updates when available. For case-specific tax questions, please contact your Chugh CPAs, LLP accounting professional.

Please use the form below to request a consultation

By submitting this contact form, you are opting in to receive email communications from Chugh, LLP. Submitting this form does not create an attorney-client relationship. Do not submit confidential information through this form.